Rhetorical theory in the third book of Quintilian’s Institutio oratoria

Rhetorical theory in the third book of Quintilian’s Institutio oratoria

Quintilian focuses on presenting the beginnings of rhetorical art, its components, how it is expressed and formed. Rhetoric is an art, though it serves a practical, useful function. Nature gave birth to speech, while observation created the art of speech. Every speech is built out of that which is signified (quae significantur) and that which signifies (quae significant), that is, out of res and verba. The ability to speak is perfected by nature, art and practice, though some authors add imitation as well, whereas Quintilian believes imitation to be a part of ars. The most important question discussed by Quintilian is status, i.e. the basis or foundation, the point of contention in a judiciary dispute. Some call it constitutio, others quaestio, still others quod ex quaestione appareat, while Theodorus of Gadara names it caput, that is kefalaion genikotaton. The Greeks use the term stasis and claim this name was not invented by Hermagoras, but by Naucrates, student of Isocrates, or by Zopyros of Clazomenae. This is the moment when the first clash between the two parties takes place or because it forms the basis of the whole case. However, there does not exist any agreement between the authors on the number and definitions of the term status, nor on the difference between status generales and speciales. In every kind of case there is a cause (causa), the crux of the matter (iudicatio) and the main argument (continens). Insistent begging (rogare), foretelling (iudicare), argumentation (rationem reddere) exist in judiciary, advisory and epideictic speeches. Hermagoras`s opinion that we should consider the subject of the case (quaestio), line of defense (ratio), crux of the matter (iudicatio), the main argument (continens) or, as others call it, the main point of their accusation or defense (firmamentum). There exists a common consensus that quaestio originates from another quaestio and that species can be divided into other species. Quaestio principalis (fundamental) is called zetema. Ratio is a method of defense in a situation when the deed was committed. Quintilian uses a widely known example provided by his predecessors; Orestes killed his mother, he admits it and claims that what he did was right. What counts the most is the authority of the speaker. The orator should possess knowledge and extraordinary virtues of character. 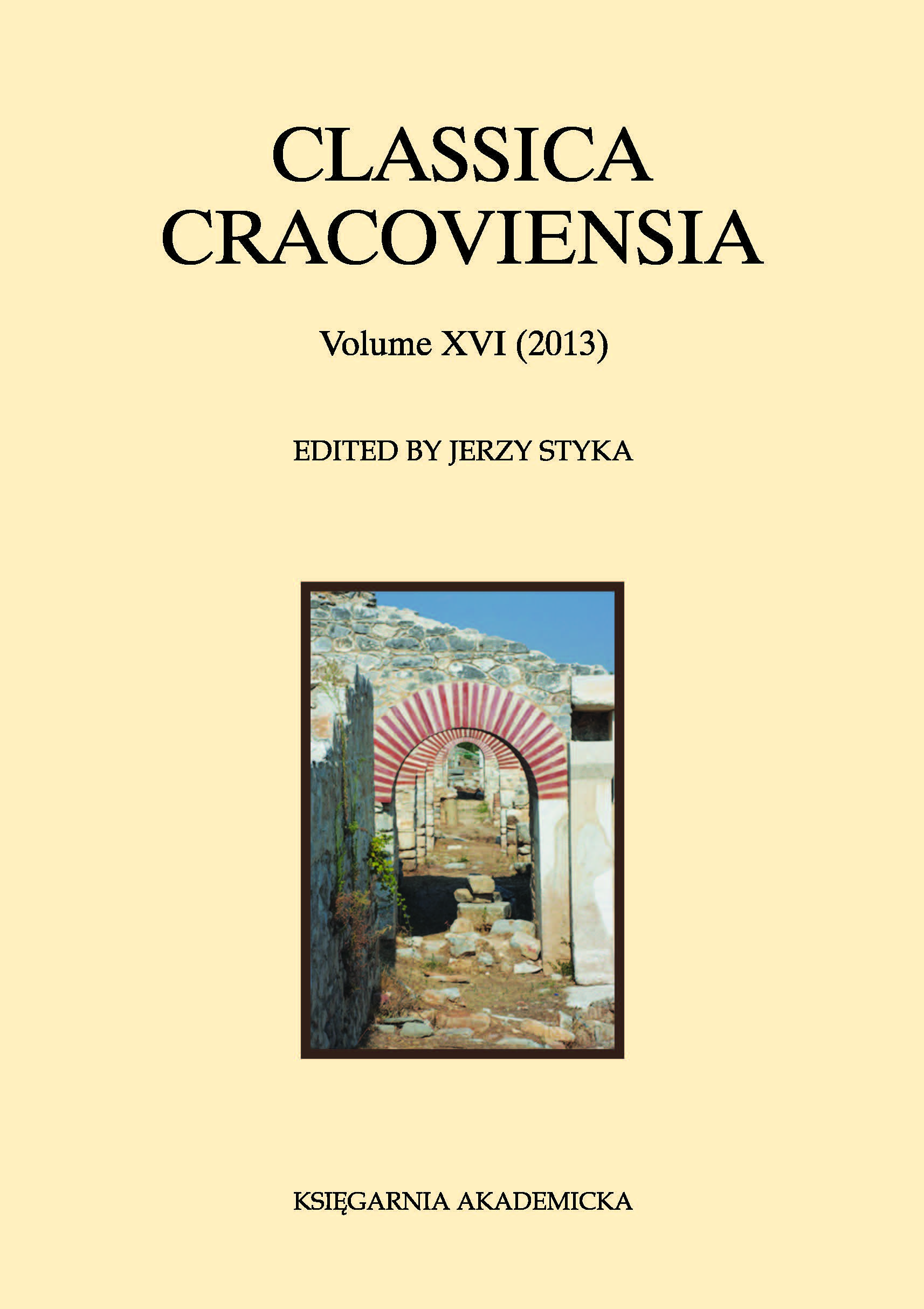