When Did Pompey the Great Engage in his imitatio Alexandri?

The aim of this article is to revisit the issue of Pompey the Great’s imitatio Alexandri, especially the timetable for its beginnings and development. Previous studies of the subject have indicated that either the Roman general was involved in imitating the Macedonian king since his youth, or he did not do so at all. Meanwhile, this article presents evidence indicating that the most likely scenario implies that the image of Pompey as the Roman Alexander was created during his eastern campaign against Mithridates. Moreover, it was probably Theophanes of Mytilene, Pompey’s friend and trusted advisor, who developed this theme. Additionally, there is evidence indicating that Pompey tried to limit the use of imitatio Alexandri primarily to the eastern parts of the Roman Empire, fearing that an ambiguous perception of Alexander in Rome would harm his image. 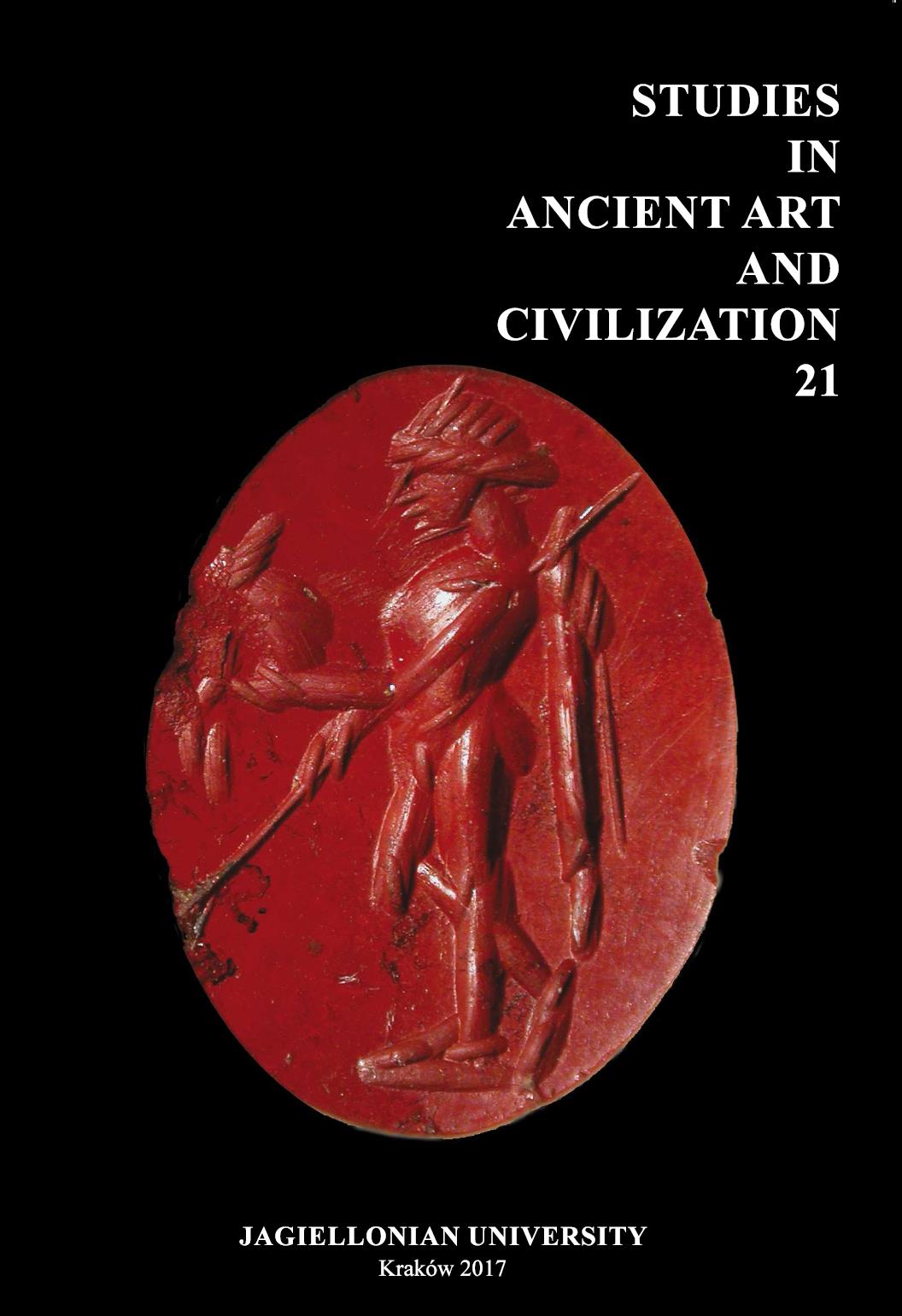