Canadian Studies in the Czech Republic and Central Europe

Hoerder, Dick. To Know Our Many Selves: From the Study of Canada to Canadian Studies. Athabasca, University Press, 2010. 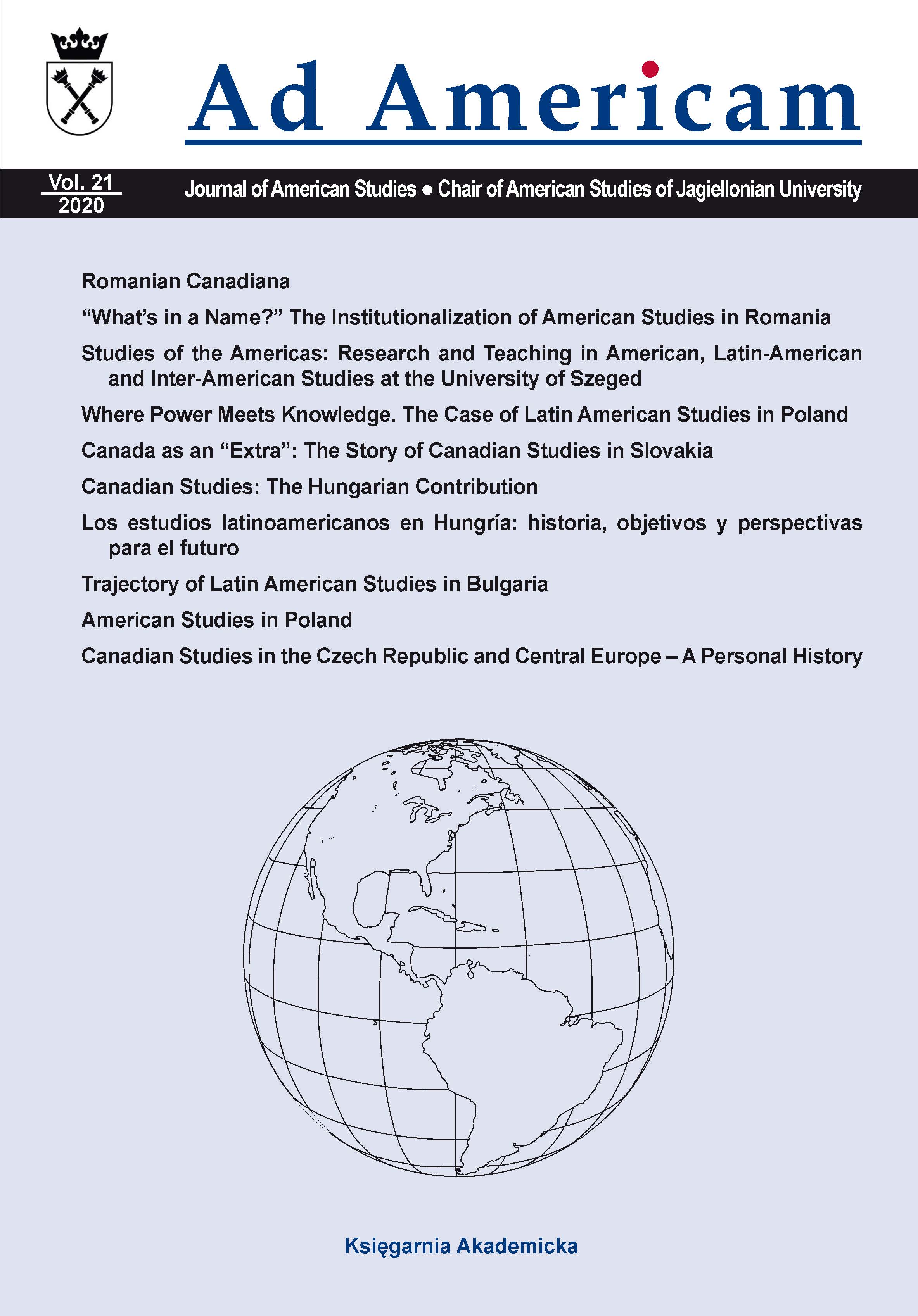