Avadhāna: Between Art of Attentiveness and Ritual of Memory

The Indian performative art of Avadhāna (attention, attentiveness) is based on the showcasing of the mastery of memory, creativity, retention, multitasking and task-switching as well as other cognitive abilities. It examines not only a person’s capacity to focus and respond simultaneously to multiple task demands given by questioners (pṛcchakas) and demonstrate outstanding memory skills, but also specialized knowledge. The Avadhāna event, which involves partial improvisation, takes the form of an entertaining spectacle based on the set of rules assigned to its particular type. It becomes the ‘ritual of memory’, the celebration of innate and developed mental techniques performed by the avadhāni in front of an audience. The present paper aims at presenting the centuries-old tradition of Avadhāna from the point of view of its relation to ritual and other performative arts, as well as its performers and its contemporary components, such as the inclusion of painting, stage drama or elements of visual poetry. It stems from a field study conducted in 2015–2016 in Karnataka and Andhra Pradesh and from interviews with practitioners of the art of attention, Dr. R. Ganesh, Dr. Shankar Rajaraman and Dr. Medasani Mohan. 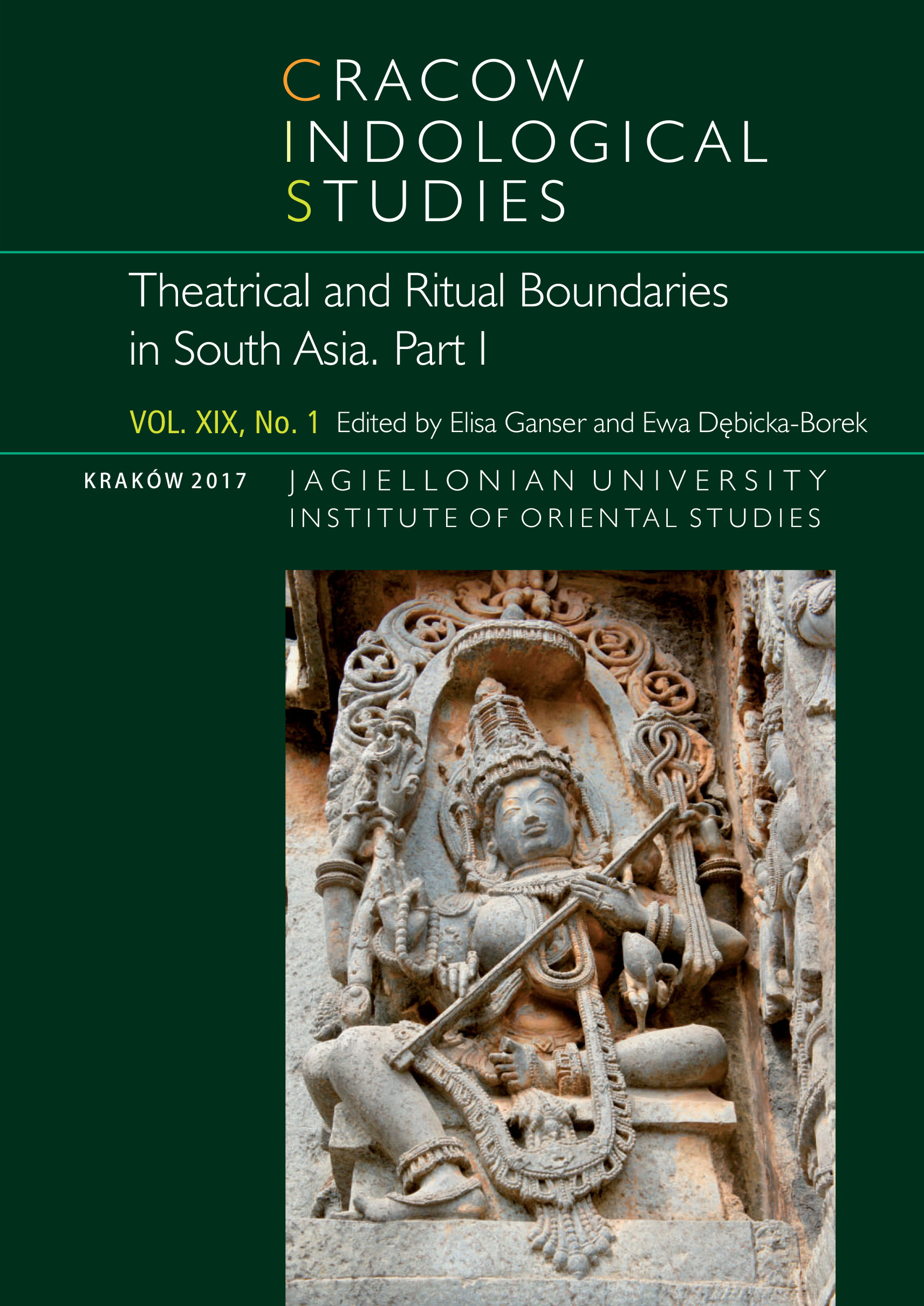