This article examines the process of public finance fraud leading to unjust enrichment of ruling elites in Angola, a resource-rich, yet ironically povertytrapped country, owing to decades of rule of José Eduardo dos Santos. It analyses the phenomenon of political corruption in the Angolan context, translating into mismanagement of public revenues coming from natural resources as a means of attaining private economic benefits and consolidating power. Moreover, by examining cross-border inter-company networks aimed at concealing public assets behind front companies, the author attempts to establish a connection between corruption and illicit financial flows. Ultimately, since political corruption is intrinsically linked to governance, the article looks at the impact of the latter on social development as well as on the effectiveness of development aid granted to Angola. It was written based on secondary resources including existing literature and material evidence. Its findings and conclusions correspond with the overall theory postulated by the academic community, maintaining that natural resources and aid have negative impact on governance, institutional accountability, and in consequence on human development, especially in countries characterised by despotic rule.

Holds an MA degree in Management and Marketing from the Faculty of Law and Administration at the Adam Mickiewicz University in Poznań and a MSc degree in Development Finance from the School of Agriculture, Policy and Development at the University of Reading. She has worked in corporate finance before transitioning to the development finance area. Given her background in economy, she is interested in finding links between economic crime and politics. She has interned at the United Nations Office on Drugs and Crime and currently works as advisor at the Austrian Development Agency. Her dissertation research conducted at the University of Reading was the basis for this article. 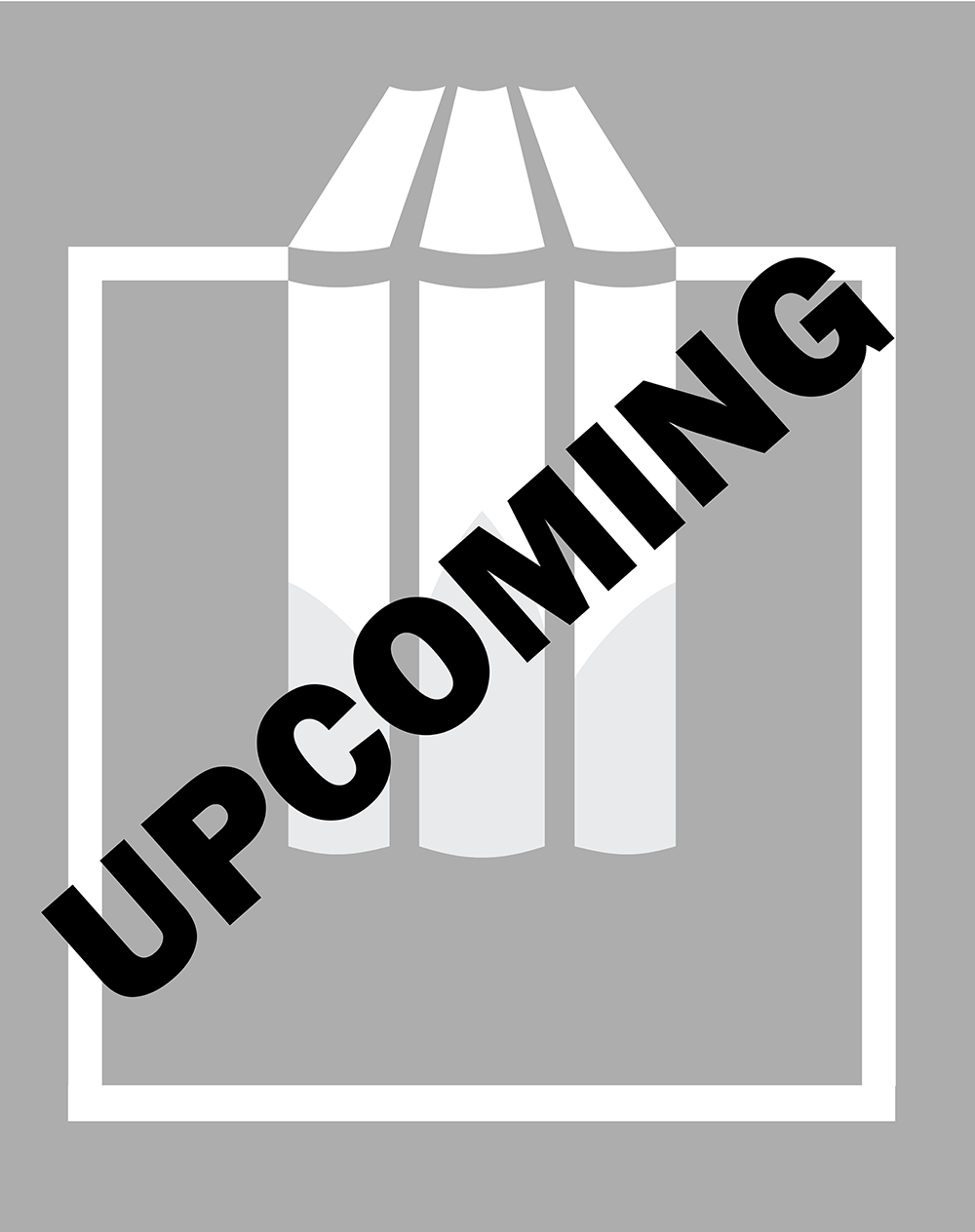