Globalization of Tanka: How Twitter Contributes to Development of Traditional Japanese Poetry

Tanka poems are a representative type of classical Japanese poetry with a long history. Beginning as Waka, which were widely composed starting in the 7th century, today they continue to be produced by people of diverse backgrounds while retaining their ancient characteristics. In other words, tanka poems can be regarded as a valuable part of Japanese cultural heritage that are loved and enjoyed in contemporary Japan.

My paper focuses on the current state of modern tanka and the significance of tanka in contemporary society. In the processes of globalization, the Internet (for example, Twitter and other social media) is becoming the main platform for creating and reading modern tanka. Twitter, in particular, has become the largest such forum and features tanka from all over the world. And more, there are some poets who use Twitter as their main place of work. A similar phenomenon is seen in other social media, and it can be said that social media has had a great impact on modern tanka.

The main conclusion of my paper is that social media has become a global tool for tanka which has been passed as a tradition shaped over centuries from one generation to another. As a result, the traditional framework of social exclusiveness of this poetic genre from ancient times has been removed, leaving an environment where people of any social status can easily create and read tanka and join the tanka community. In other words, because of the impact of social media, the tanka community today has become a melting pot of a wide variety of people, with poets now coming from very different backgrounds.

This indicates that tanka’s character as an aspect of Japan’s cultural heritage is changing, especially among young generations who use social media in their daily life, while still retaining some of its traditional attributes. Tanka is an important genre in Japanese literature, itself a core element of Japanese culture, while possessing, at the same time, the potential to be shared all over the world. Therefore, research on tanka on a global scale offers a potentially significant contribution to Japanese studies. 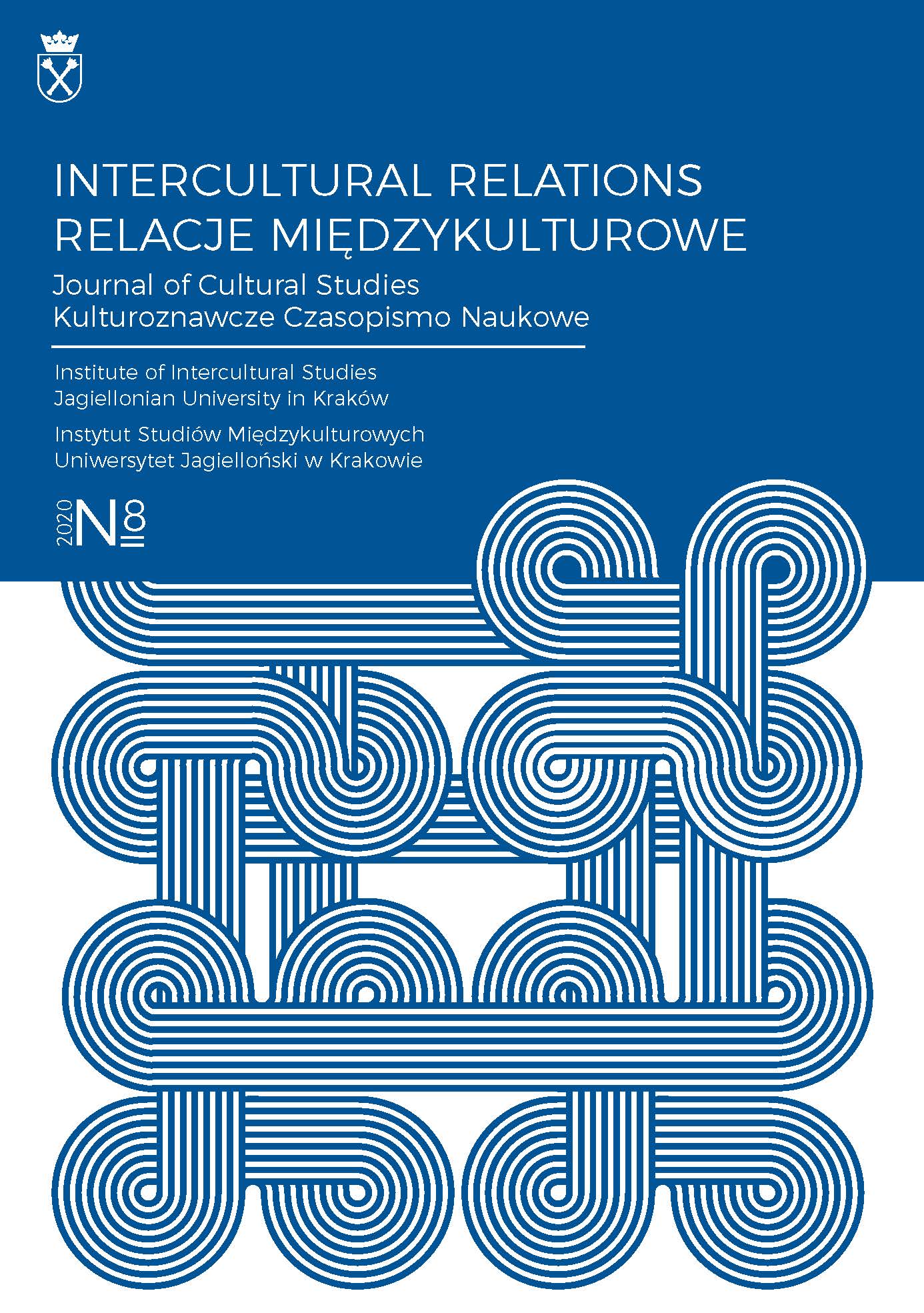