John Paul II in the European Parliament in 1998. The promotion of human values, the European roots and the defense of European identity

Pope John Paul II’s speech, which was held on 11 October 1998 in the European Parliament, struck the listener with its clarity and breadth of argument and also with its indication of the future development of the continent, predicted by few people. The Pope spoke to the representatives of the European Community which at that time consisted of twelve member states. Europe was still divided by the iron curtain; the concept of Central Europe practically ceased to function in the West, and Eastern Europe was rarely and faintly distinguished from Russia. John Paul II did not hesitate to emphasize that other nations should join those nations that were already represented in the European Parliament, especially the nations of Slavic Europe, the second lung of our common fatherland – Europe. He expressed a desire that a day might come for the European Community to extend, by embracing sovereign and free institutions, the boundaries which were defined not so much by geography but by history. By recommending such a direction he emphasized that the culture inspired by the Christian faith deeply influenced the history of all European nations, from Greeks and Romans to Germans and Slavs, despite various historical vicissitudes and above all social and ideological systems. Thus he opened the perspectives for the integration of Europe, perspectives which were nebulous for the Western political class and ones which were rooted in Christianity. However, the unification of Europe was brought about by ignoring the concepts promoted by the Pope, as was the case with the construction of a new entity in the form of the European Union.
The Pope above all saw Europe, the continent which was deeply influenced by the Christian tradition, as a first-rate driving force to promote human rights in the world. He perceived a potential in the fostering of natural law which was based on truth and justice and which was the cornerstone of the law-based state.
John Paul II clearly emphasized in the European Parliament that two visions of perceiving the world and mankind emerged in the modern world, visions which continued to struggle with one another: the Christian concept (the vision of the faithful) and the vision of the supporters of agnostic, frequently atheistic humanism. On the level of politics, two different distortions of reality emerge from these two contradictory visions of the world. According to certain secular ideologies, the realization of personal and political freedom is conditioned by the marginalization or annihilation of religion. According to certain believers, life lived according to the tenets of faith could not be possible without a return to the ancient order (render onto God that which is God’s, render onto Ceasar that which is Ceasar’s), which is frequently idealized. Neither of these visions brings solutions compatible with the Christian message and spirit of Europe. When personal and religious freedom are fully ensured, faith increases and reaps fruit associated with the challenge presented by the non-believers. Atheism in turn must assess its strength and limitations in the face of the challenges offered to it by faith.
On the basis of the aforementioned analysis, John Paul II offers a serious alliance between the believing and non-believing Europeans in the name of promoting human values. He also pointed out that when the religious and Christian layer of the continent, its role and nature as an ethical inspiration and social efficiency is marginalized, not only is the entire heritage of the past rejected but the future of the European person as a human being, either believing or non-believing, would be questioned. Europe, strengthened by such an alliance, united in the near future, open to the eastern part of the continent, kind to all needy people, should renew its function as the beacon and guide in the work of civilizing the world and to contribute to the bringing about of the reconciliation between man and his Maker. 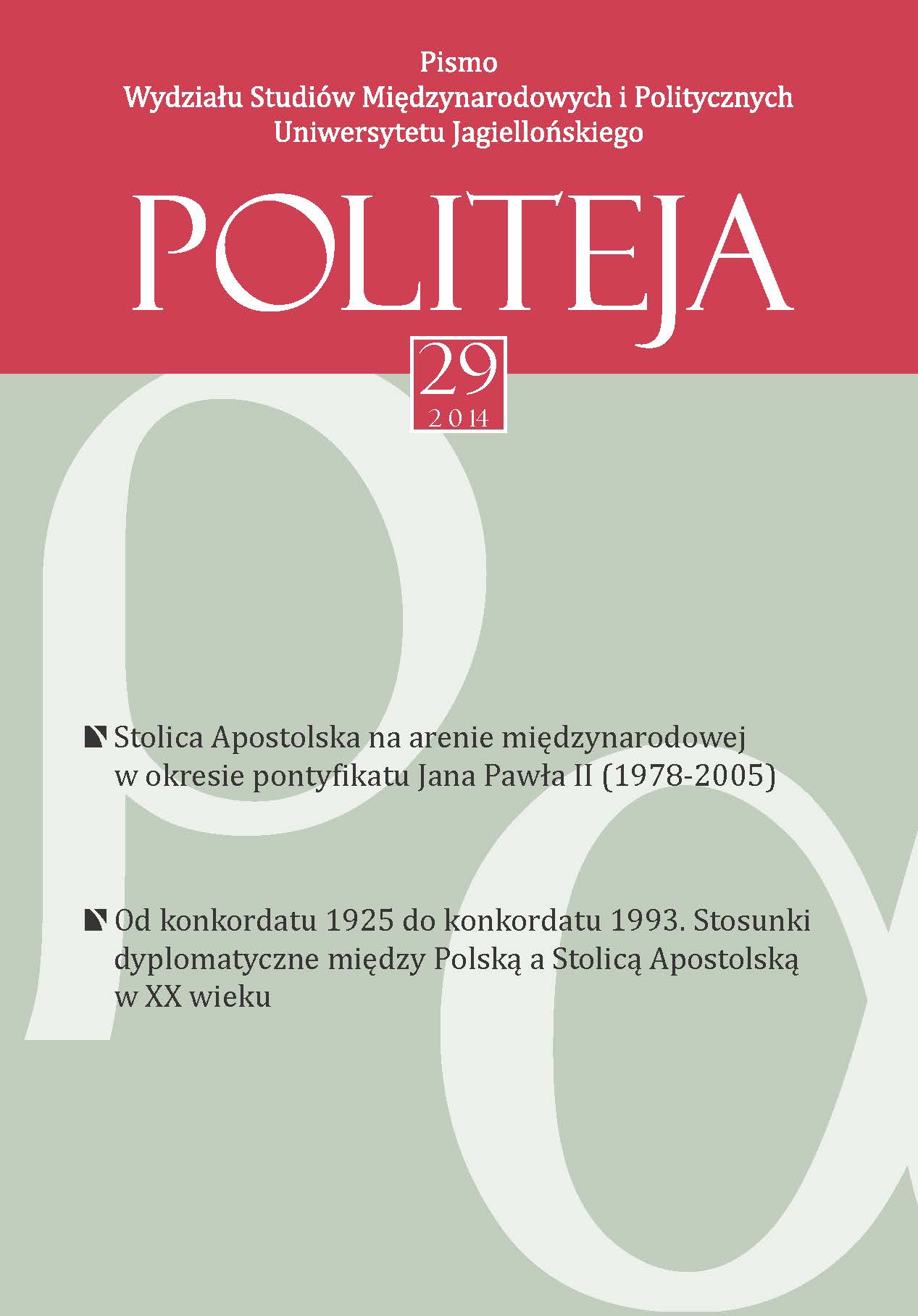