The study is devoted to Poland’s accession to NATO and the European Union (EU) and describes Germany’s stance on Poland’s Euro-Atlantic aspirations after 1989, which, despite various assessments, was not explicit and enthusiastic. However, it evolved gradually and was determined by a difficult internal situation after the reunification of Germany and its new geopolitics and geoeconomics. For Germany that reunified on 3 October 1990, an issue of greater importance than Polish accession to NATO and the EU was the presence of Soviet troops on the territory of the former GDR and normalization of relations with neighbors, particularly with France, Poland, the Soviet Union, and the United States. Both France and the United Kingdom, as well as the Soviet Union, and to a lesser extent, the United States initially were afraid of a reunified Germany and opposed Polish membership in Euro-Atlantic structures. At the time, hopes and fears were rife about the future of Europe. A common question was being asked in Paris, London, Moscow, Washington, and Warsaw – would reunified Germany remain a European state, or would Europe become German? Should Germany stay in NATO or leave after the reunification? There were questions also about Moscow’s policy towards reunified Germany and its position on Poland’s accession to Euro-Atlantic structures. Unfortunately, for a long time, it was negative. Today, thirty years after the fall of the Berlin Wall and the reunification of Germany, we can see that the black scenarios that were outlined in 1989-1990 did not actually come true. Despite the fears, those events opened the way for Poland to “return to Europe” and to gain membership in Euro-Atlantic structures, i.e., NATO and the European Union (EU). The path was not at all simple and it was not easy for Poland to make it through. In the study the author analyses subjective and objective difficulties related to Poland's accession to NATO and the EU and describes the evolution and role of Germany in this process.

Prof. dr hab., political scientist, historian, the head of the Department of European Studies of Institute of Political Studies of Polish Academy of Science, and the head of the Faculty of International Political Relations of Lazarski University. His speciality is modern history of Poland, Germany, and Russia; additionally, he conducts research on European integration and European security. He is a member, vice-president of the Political Science Committee of the Polish Academy of Sciences and a member of the Council of the President of the Republic of Poland for International Policy. 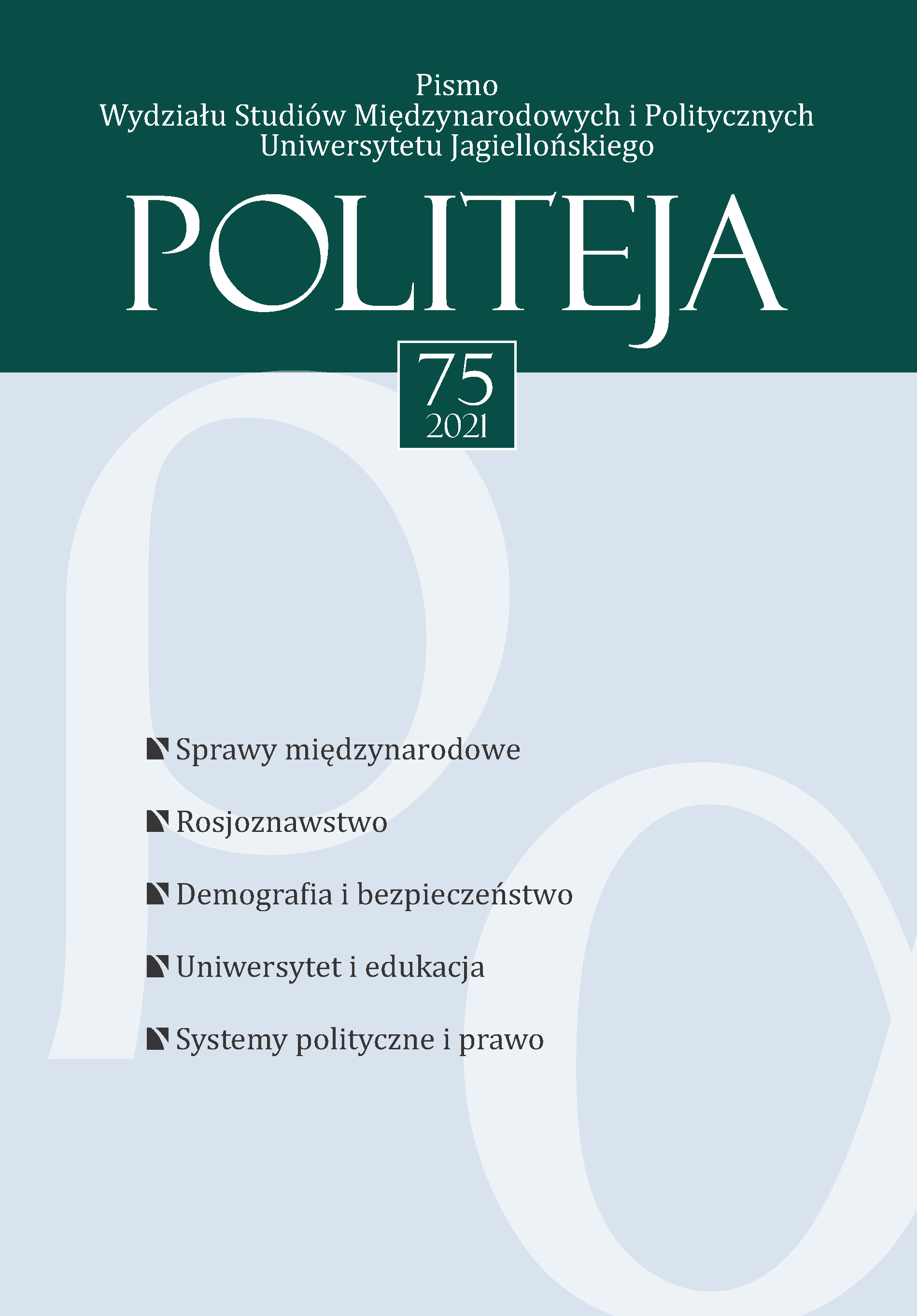