The purpose of this article is to analyze whether the Treaty of Lisbon provisions have – as expected – increased the EU legislative productivity. To this end, the author tests the hypothesis that the TL has increased the number of legislative proposals submitted by the European Commission under the ordinary legislative procedure. This expectation is verified using a negative binomial regression on a dataset containing 1116 draft acts proposed by the Commission in 2004‑2014. The analysis shows that, contrary to expectations, the Treaty of Lisbon has not led to a visible increase in EU legislative productivity. Despite the extension of treaty bases envisaging the OLP and QMV, the number of proposals submitted under this procedure after the entry into force of the TL remained more or less at the same level as before. In addition, the study reveals that adaptation, anticipation of future enlargement, closeness to the end of the EP term as well as annual schedule of legislative work are key predictors of the Commission’s productivity. 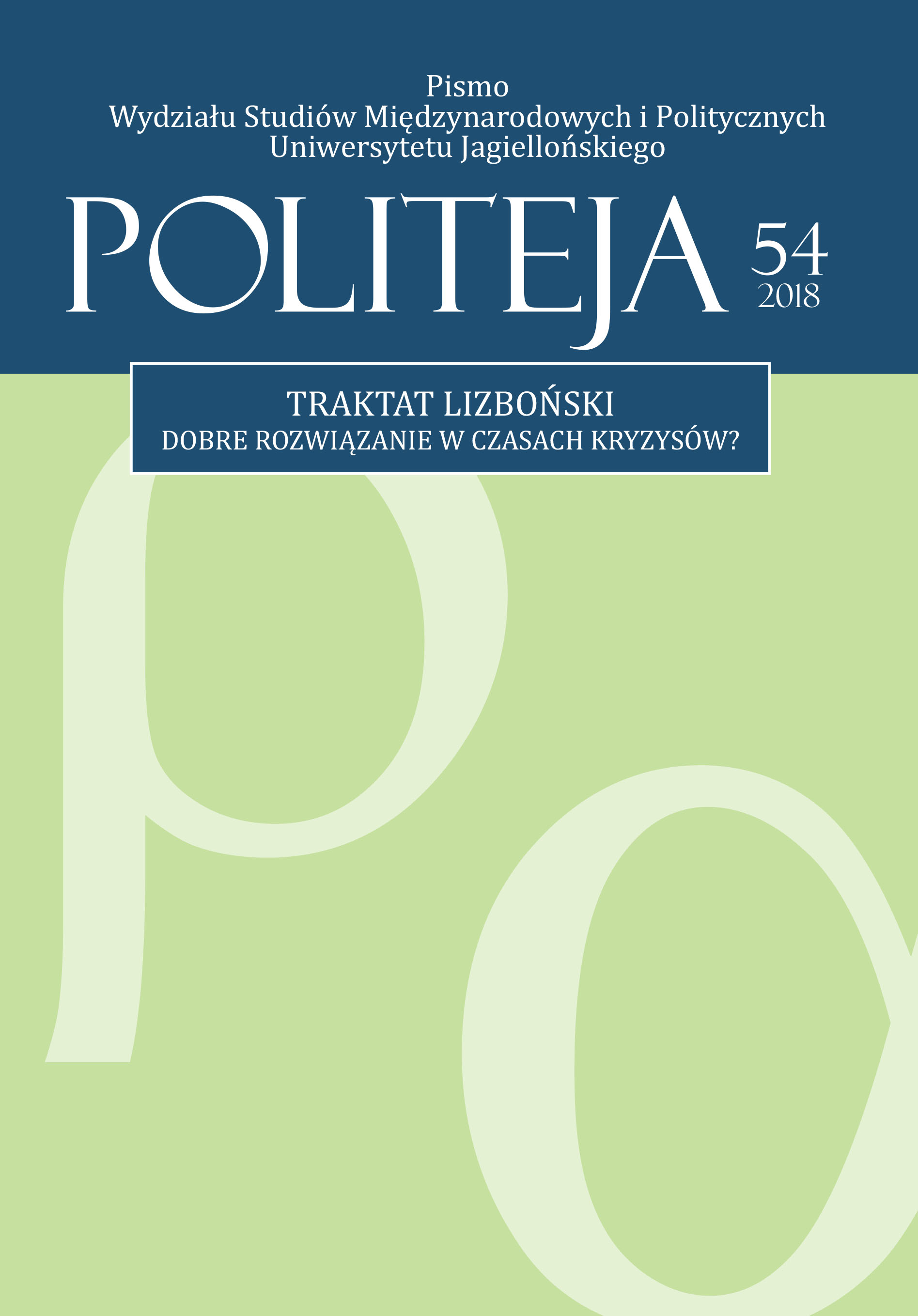 You may also start an advanced similarity search for this article.