The Textbooks of Spanish (L2) Published in Romania Under Communis
This paper looks at the textbooks of Spanish (L2) published in Romania during the communist regime and designed for the state educational system. More precisely, it investigates the ideological elements and the mechanisms of communist propaganda. The new political regime needed to reform the whole educational system in order to create the “new man” in the spirit of its values and ideology. After the liberalization in the first period of Ceausescu’s regime, Romanians started travelling more and began learning foreign languages other than Russian. The Spanish textbooks published in this context aimed at developing the national identity through texts and visual elements that highlight Romania’s natural beauty, glorious past, economic development, etc. The paratext depicts Romanian factories, representative buildings, monuments, landscapes, but few cultural elements of the Spanish speaking world. The vocabulary is sometimes highly specialised for beginner students. The analysed textbooks do not develop the intercultural competence and aim at highlighting the activity of the Romanian Communist Party. 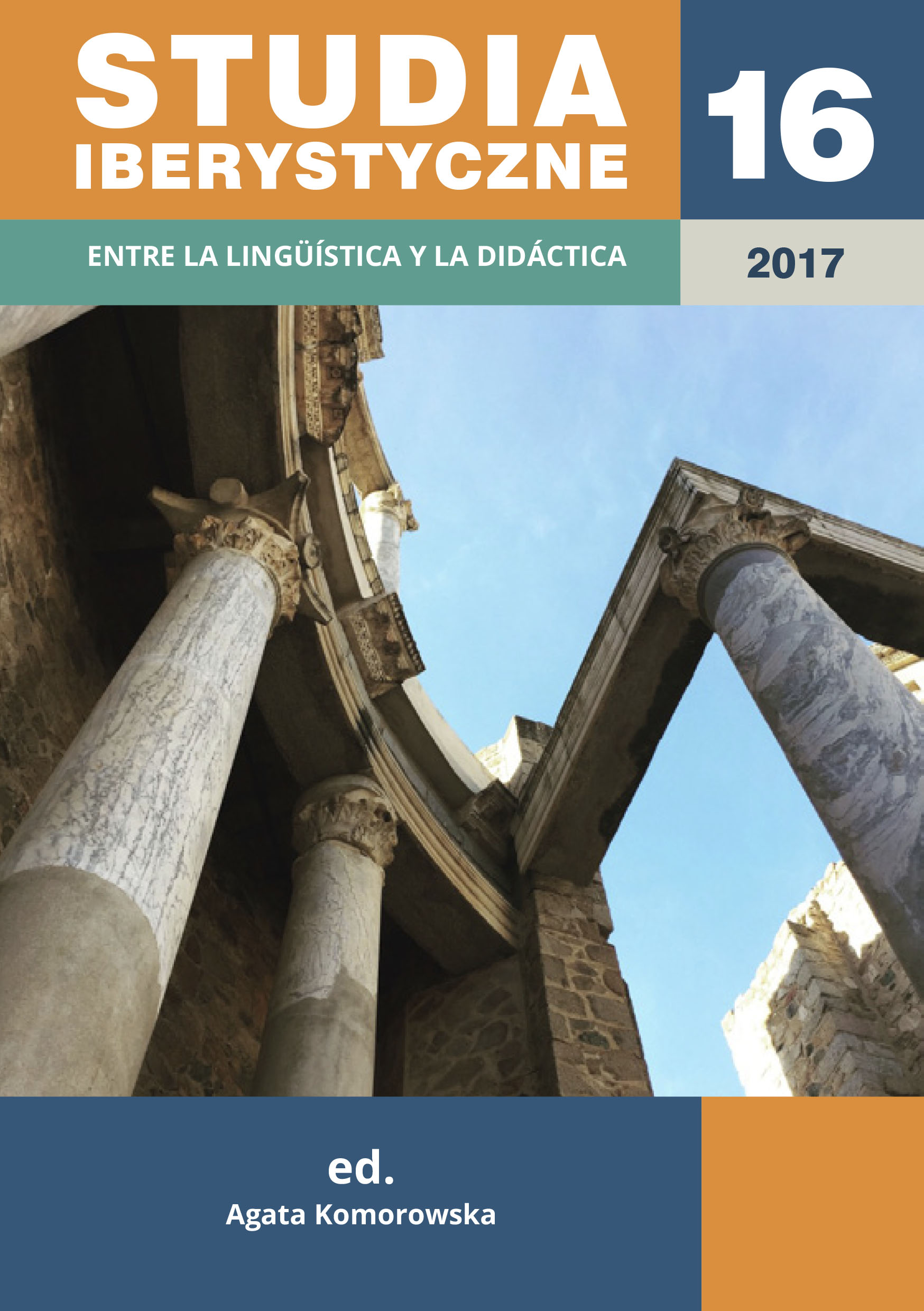